A movie group file a streaming lawsuit against VPN providers including ExpressVPN to start logging user data and disconnect pirates in war against piracy.

In the war against online piracy, a group of movie companies have filed a new lawsuit that targets VPN providers. 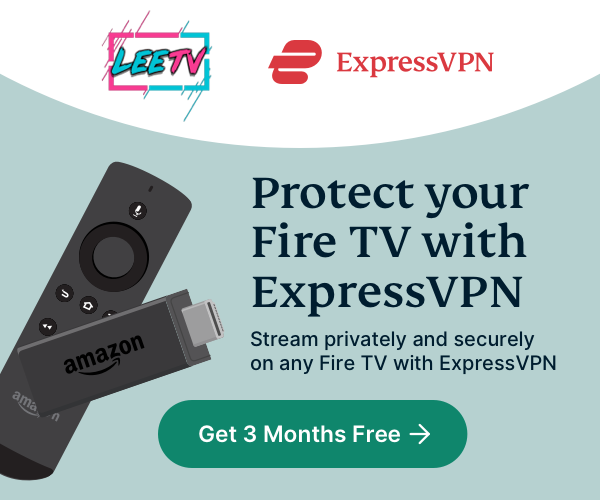 One VPN that is not included in the lawsuit is IPVanish.

The filmmakers are holding these VPN providers responsible for actively promoting a service to bypass geo-restricted content, and are demanding the VPN providers to log its user’s data, and disconnect users who use the VPN to stream copyrighted content.

In addition to the regulations stipulated above, they are also seeking damages. All VPN providers included have not yet responded to the court notice.

This is not the first time we have seen this type of lawsuit. Previously filmmakers have targeted ISP’s to enforce action on pirate offenders, including notice letters and broadband suspensions for repeat offenders.

This lawsuit is the latest attack in the war on piracy – but how will the VPN services respond?

A huge amount of streamers use a VPN to watch content online. The benefit behind using a VPN means the ISP (Internet Service Provider), will be unable to monitor, or even be aware that their customer is watching movies online.

A VPN encrypts a user’s connection through a shared IP address, making it nearly impossible to pinpoint which user was watching the copyrighted content.

This is made possible by the VPN services offering ‘no logs’. This means, their activity logs are constantly purged, leaving no record of its users activity.

This lawsuit is asking these VPN providers to start logging the user activity, and terminate the accounts of anyone using the VPN to watch copyrighted content.

This will be a big problem for VPN providers, as the sole purpose of a user purchasing a VPN, is to prevent their activity being logged, tracked or monitored.

Last week, these companies filed a new lawsuit at a federal court in Virginia, targeting four VPN services. In their complaint, the filmmakers accuse Surfshark, VPN Unlimited, Zenmate and ExpressVPN of being involved in widespread copyright infringement.

“Defendants advertise their service for allowing their subscribers to bypass regional restrictions of streaming platforms to stream copies of copyright protected content including Plaintiffs’ Works from locations Plaintiffs have not authorized the platform to stream the Works,” the lawsuit reads.

The filmmakers list various examples of promotional pages where the VPN providers claim that their services can bypass blocking efforts and other restrictive measures. In some cases, these are fairly outspoken, as the following announcement from UnlimitedVPN illustrates.

They are also using the VPN’s service advertisements against BitTorrenting as a way to promote their service for the sole use of piracy.

“Defendants promote their VPN services as a tool that can be used to pirate copyright protected content without getting caught,” the complaint reads.

“The records show Defendants’ subscribers downloaded the torrent files for reproducing Plaintiffs’ motion pictures such as The Brass Teapot, Hellboy, Rambo V: Last Blood, Angel Has Fallen, London Has Fallen, 2 Guns, And So It Goes, Beyond a Reasonable Doubt…”

Ofcourse there are other concerns around the VPN complaint, which also aide the coverup of many other illegal activities including racial crime, under age pornography and even other serious crimes including murder.

This lawsuit could be start of something much bigger, it could even result in further regulations around VPN providers to include measures to prevent crime.

You can read the full complaint against all the VPN services filed at a federal court in Virginia using this link.

How to bypass DAZN ID verification to watch UFC

How to bypass MLB Blackouts 2021. Using a VPN will NOT bypass Sports Blackouts!